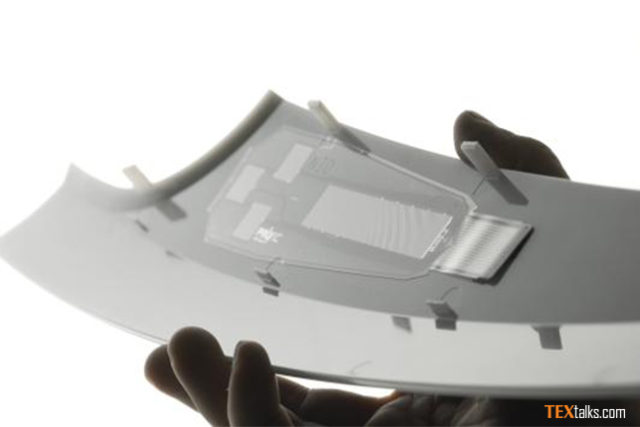 Düsseldorf with a focus on new design and functional solutions for the automotive, consumer electronics, household appliances, and cosmetics industries.

Using a new process called IMD PUR, Kurz will demonstrate the combined use of IMD (in-mold decoration) and PUR (polyurethane) technology for automotive applications. A front panel will be decorated and overflooded with PUR in the same clamping unit on an Engel duo 2460/900 injection molding machine. The novel design effects that can be achieved with this process will be demonstrated at the trade fair booth by means of a radiator grill concept. Aside from having an avant-garde design, this concept also illustrates the technical feasibility of using the process for exterior applications. The cutting edge surface design of the demonstrator is equipped with functions for autonomous driving that were jointly developed with the LiDAR (light detection and ranging) sensor manufacturer Velodyne.

Kurz will also be demonstrating future-oriented concepts for automotive interior controls by means of a touch-control steering wheel – developed in a technological partnership with GE-T – with haptic feedback and freely programmable operating functions. 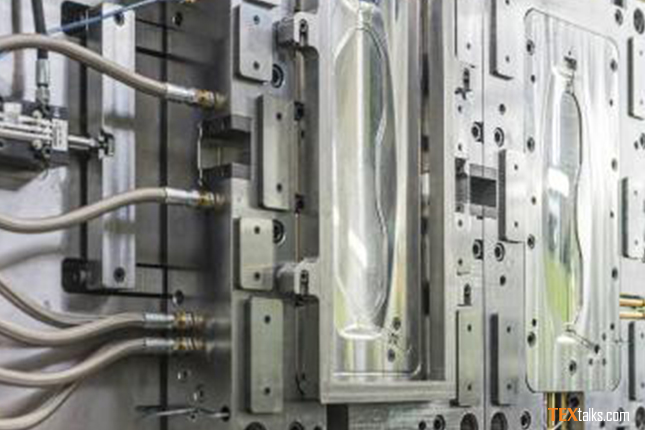 Mechanically integrating touch sensors
A highlight of the trade fair booth will be the fully automated integration of touch sensors from the Kurz subsidiary PolyIC into a whitegoods panel using FFB (functional foil bonding). The FFB process, which has been patented by Kurz and was presented for the first time at Fakuma 2018, has since made the leap to series production. FFB can be integrated into automated production lines and linked with their materials management system. At the Kurz booth A19 in Hall 5, a machine from the Kurz subsidiary Baier will equip a panel with large-area sensors for touchscreens at industrial speeds.

A multi-function demonstrator cover will illustrate the advantages of these sensor control panels for series production. Different household appliance models can be equipped with the same components, and with buttons that are fully configurable. This allows this platform concept to make small runs with custom programming economically viable.

Individualization and metallic look on plastic tubes
Sophisticated and attention-grabbing designs will be applied to cosmetic containers at high speeds in a live demonstration on a printing and finishing machine from the Kurz subsidiary Isimat. The machine is equipped with two processing stations for indirect digital printing and metallization which can be used to print individualized designs with extraordinary metallic effects. A series of holographic designs with a relief or depth effect, which can turn the cosmetics packaging into a real eye-catcher and underscore the brand’s value, will also be presented. 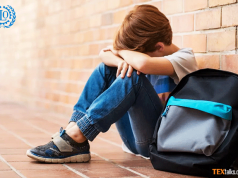