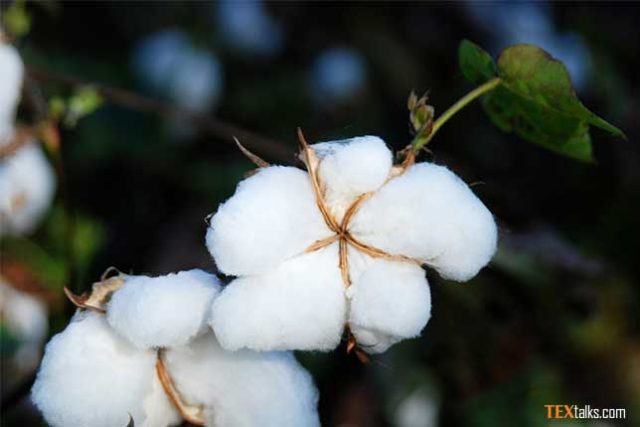 Water crisis has adversely affected the sowing of cotton. The ideal days to plant crop have lapsed which was till the end of May and delay can result in lesser produce, poor fiber quality and the plant canopy below normal can raise the whitefly and bollworm attack.

A senior at Punjab agriculture department stressed over the widespread water shortage which will severely impact the cotton sowing as well as the later sowing of cotton which will hit the output of cotton. He added that the farmers who come in the sweet water zone are directed to use tube well water for cotton sowing. 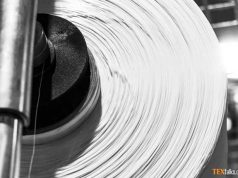 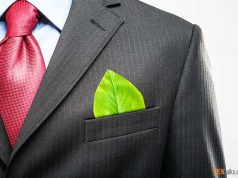 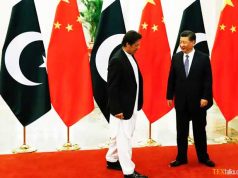