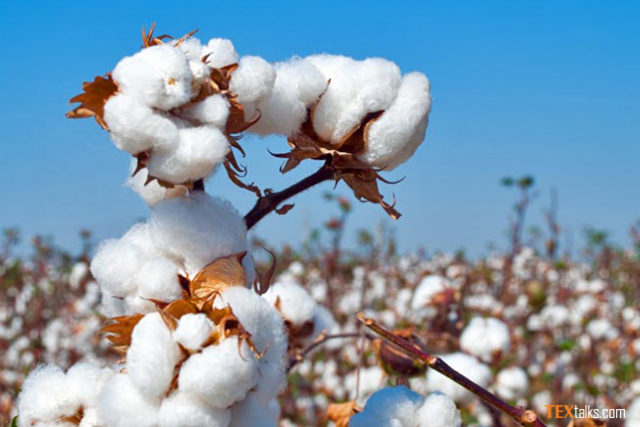 In the ready session over 18,000 bales of cotton changed hands between Rs 8300 and Rs 9100. According to the market sources, prices were steady following the reports that recent rains in cotton belt may affect picking operation in the near future. Besides, ginners were not very much interested in doing new deals, hoping for increase in rates in the coming days. Cotton analyst Mr Naseem Usman observed that cotton yarn demand is not improving, which is causing financial losses. In the world markers, cotton prices were almost mixed. 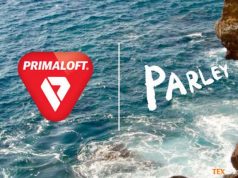 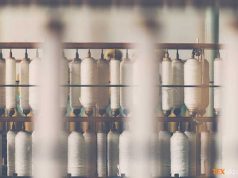