Textile exports increased around eight % to $5.51 billion during the first five months of the current fiscal year of 2017/18 as value-added sector posted a decent growth, official data showed in last week.

Exports of knitwear rose 12.1 % to $1.09 billion in July-November FY2018. In quantity terms too, knitwear exports witnessed a 12.8 % growth.Readymade garments’ export rose 14.7 % to $1.02 billion in the period under review. Exports of garments also registered 11.5 % increase in quantity terms.

Bed-wear exports rose 6.7 % to $947.52 million. Made-up articles other than bedwear and towel earned the country $281.97 million, depicting a 7.9 % rise over the comparable period. Exports of towel, however, remained flat at $317.36 million in the first five months.

In November, textile exports marginally fell 1.1 % to $1.12 billion as compared to October, but they rose 7.5 % over the same month a year earlier. Growth in exports is giving a much-needed respite to anemic external sector bitten by soaring imports, which albeit pro-development is a main catalyst to widening current account deficit.

Analysts have been ascribing the recovery in exports to exporters’ eagerness to avail tax benefits under the Rs180 billion worth of trade enhancement package, which conditioned incentives with at least 10 % increase in exports. Weak rupee – the currency lost eight % against the US dollar since July – is also giving a shot in the arm as it is improving income of exporters in rupees.

Exports from manufacturing sector, comprising sports goods, leather, engineering products and chemicals jumped 10 % to $1.41 billion in the period under review. Total exports, in July-November, amounted to $9.03 billion, showing a rise of 10.5 %. Meanwhile, imports, during the five-month period, surged 21.1 % to $24.1 billion. 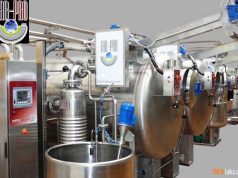 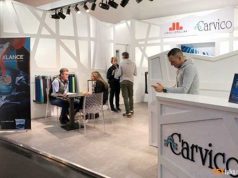 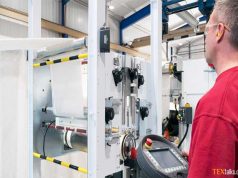