The Prime Minister Shahid Khaqan Abbasi, said that launching of Bank of China’s operations in Pakistan would be a significant milestone in further strengthening of banking ties and promotion of economic activities between the two countries. The statement was given while the PM was having a word with Chen Siqing who is the Chairman of Bank of China.

Referring to the China-Pakistan Economic Corridor (CPEC), the Prime Minister observed that the flagship initiative was a clear manifestation of the firm commitment of the leadership of the two countries to work in close collaboration for the socio-economic development of not only the people of the two countries but also for the region and beyond.

The Prime Minister also highlighted the huge economic potential and vast opportunities created by the CPEC project and observed that the Government of Pakistan was committed to providing facilities to the foreign investors and business community in undertaking profitable business ventures in the country. Chen Siqing thanked the Prime Minister for support and cooperation extended for the launching of Bank of China’s operations in Pakistan. 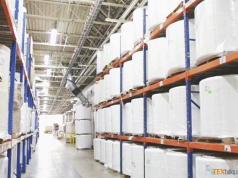 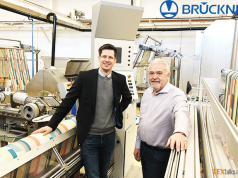 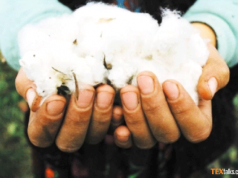