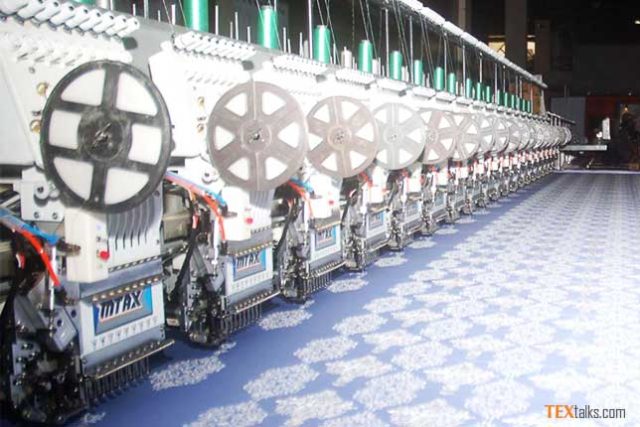 The textile sector in Pakistan has an overwhelming impact on the economy, contributing 57% to the country’s exports. It is an obvious fact that textile sector businessmen / exporters play a crucial role for the uplift of socio-economic development of the country through contributions.

The exports of textile articles from the country grew by 3.16 percent during the first month of current financial year 2019-20 as compared to the corresponding month of last year.

During the month of July 2019, the export of textile and its articles was recorded at $1233.636 million as against $1195.820 million exports recorded during the same month of last year, showing growth of 3.16 percent, according to the data issued by the State Bank of Pakistan. 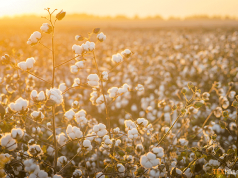 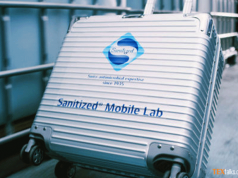 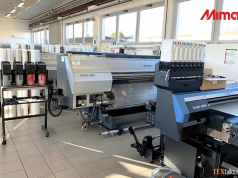