Prime Minister Shahid Khaqan Abbasi said on December 15, 2017, that the government would continue providing every possible support to the business community for strengthening and putting in place a conducive and business-friendly environment. He said this while talking to a delegation of the Federation of Pakistan Chambers of Commerce and Industry (FPCCI), headed by its president Zubair F Tufail, which called on the premier at his chamber in the parliament building.

Further Mr Abbasi said all the chambers of commerce should come up with a comprehensive plan about how the government could help them further along with suggesting ways of increasing exports within a rational time frame. Special Assistant to the Prime Minister on Revenue Haroon Akhtar Khan was also present in the meeting. Matters pertaining to enhancing the country’s exports came under discussion.

Government’s decision of adjusting the rupee-dollar exchange rates which they believed would help exporters significantly was also appreciated a lot. Further the delegation expressed their hope in terms of the growth prospects of the economy as well as the revival of exports which were showing growth of over 10% and were expected to rise further due to the rupee’s adjustment against foreign currencies. 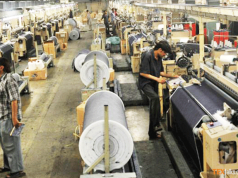 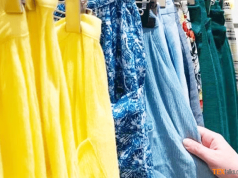 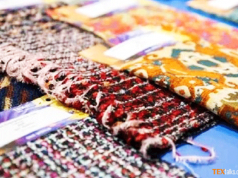