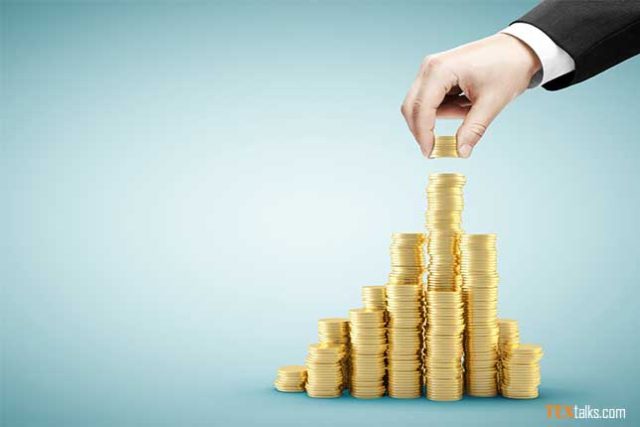 Din Group has committed to invest $70 million in Allama Iqbal Industrial City as an agreement has been signed with Faisalabad Industrial Estate Development and Management Company (FIEDMC) in this regard.

Shedding light on the agreement, FIEDMC Chairman Mian Kashif Ashfaq said Din Group of Industries is the biggest name in textile sector and products manufactured by this group are popular across the globe.

He said Din Group would set up a new unit in Allama Iqbal Industrial City on a land consisted of 125 acres. He said as per government policy, Din Group would also be entitled for tax holiday and one time import of machinery without paying any levy.

Mian Kashif said this kind of exemption in tax would help the local industries to generate economic activities and give impetus to exports of the country. He further said this would also create employment opportunities which is also the need of the hour.   Din Group of Industries Chief Executive SM Tanveer said it was honor for them to set up a new unit in Allama Iqbal Industrial City and facilities like SEZs are not available other than this Industrial city across the country. He further said Allama Iqbal Industrial City is located at prime location where access to motorway and railway is easiest one besides availability of trained and skilled labor.

SM Tanveer further said promotion of Industries and increase in exports are both imperative for the development and prosperity of the country. He said we should focus on our industry to reduce trade deficit and take measures to boost our exports to meet the economic challenges.

FIEDMC Operating Officer Mr Aamer Saleemi on this occasion said FIEDMC is fulfilling its promises providing all available facilities before time and that is the reason, industrialists and investors across the world trust the FIEDMC management. He said this trust is our success in real term. 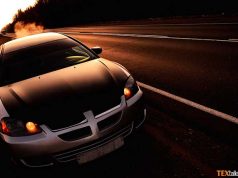 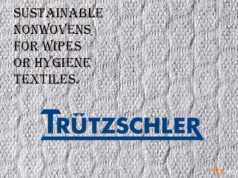 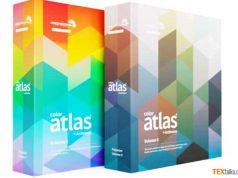