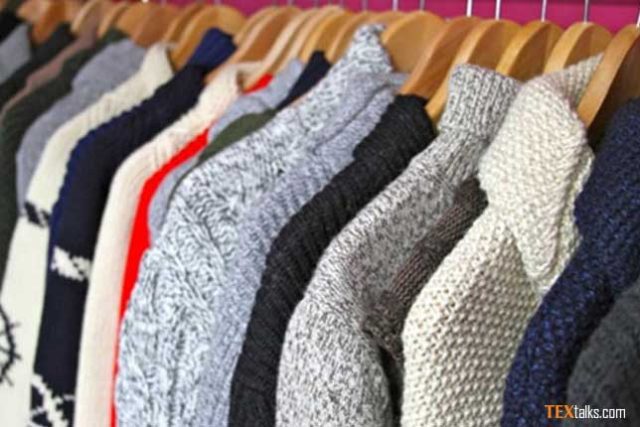 The initiative was aimed at to bridge the gap between local exports and imports by encouraging the export oriented industry and incentivizing the industrial sector for introducing the innovative, modern and cost cutting technologies, particularly in the textile industry, said a senior official in the ministry of and textile industry.

He said, “We are committed for the execution of PM export enhancement package for development and growth to the textiles sector for increasing country’s export.”

He further said priority of the government was increasing the country’s exports and job opportunities for the people. He said textile sector was also working for modernizing to improve the skills of textiles worker through using modern technology and tools. 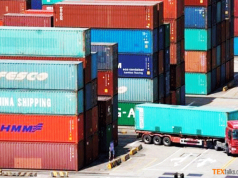 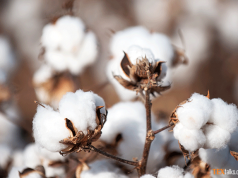 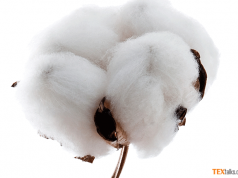