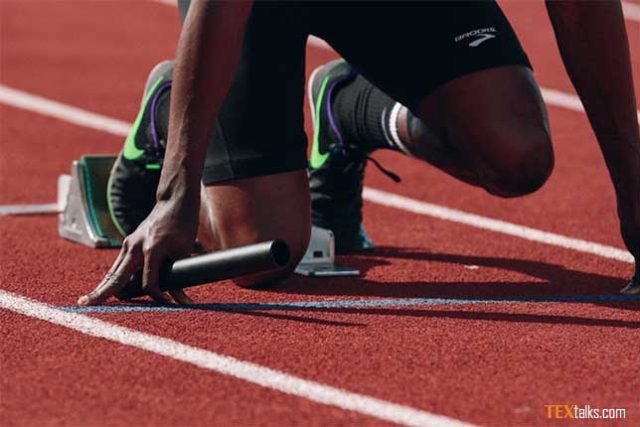 Mr Patrik Frisk, Under Armour President and COO said, “Today’s actions support our commitment to becoming a more operationally excellent company capable of supporting the global potential of the Under Armour brand. As we work to scale our international business, we remain focused and measured in our evolution across our entire portfolio to ensure that we are driving toward long-term return for our shareholders.”

Mr Jason Archer
He will be responsible for operations in China, Australia, India, South Korea, Japan and others. Working under Mr Charlie Maurath he transformed the company’s international financial and operating structure.

Mr Manuel Ovalle
He joined Under Armour in 2013. He has played a vital role in the strong performance of the company in Southern Cone of Latin America.

Mr Massimo Baratto
He joined the company in May and now will be responsible for operations in entire Europe, Middle East and Africa region. His most recent experience is from Oberalp Group as CEO. 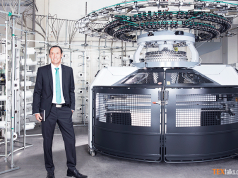 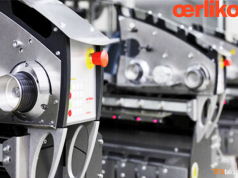