A free-trade agreement between the United States and Kenya has taken place. It has replaced an old agreement titled, ‘the African Growth and Opportunity Act,’ which allowed many African countries to export goods to the United States without quotas or tariffs, but it was to expire in 2025. The only bilateral agreement the United States has on the continent was signed with Morocco in 2004.

However, in a speech delivered at the US Chamber of Commerce in Washington, Kenyatta said common values made the United States and Kenya natural trading partners. The comments are contrast to those comments which were made by Kenyatta a day earlier at the Atlantic Council in Washington, in which he warned Americans against seeing Africa as a ground for economic proxy wars with China. The world’s two largest economies behave “like Africa is for the taking,” he said. “We don’t want to be forced to choose.We must begin to look at Africa as the world’s biggest opportunity, and I believe that you can dare to look at it with a fresh eye.”

A meeting of top African heads of state is expected in the Ethio­pian capital, Addis Ababa, as part of an African Union summit to highlight their own continent-wide free-trade agreement. It has been signed by all but one of Africa’s 54 countries but has yet to come into effect.

The major exports of Kenya to US are honey, coffee and textiles, viewed Kwame Owino, a Kenyan economist whereas Kenya’s trade with China consists of avocados and flowers. 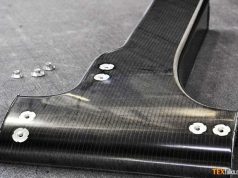 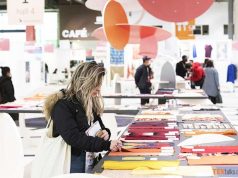 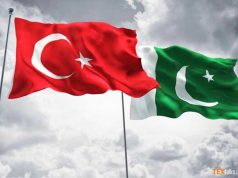