The net cotton output in 31 municipalities and autonomous regions in China, including the major cotton producing providence “the Xinjiang”, has shown a decrease of about 4.6% or 260,000 tons in the year 2016 as compared to that of 2015. This decrease was despite the increase in yield per unit area, as said by National Bureau of Statistics of China.

The statement on the National Cotton Output in 2016 is on the basis of the generated results of the nationwide statistical survey in 31 Chinese provinces. In additions the data from Xinjiang was acquired through remote sensing investigation. 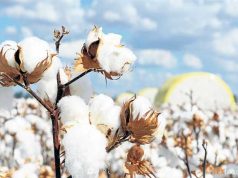 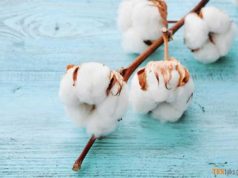 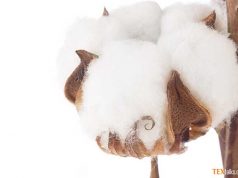