Recently the Australian Wool Production Forecasting Committee has revised the forecast of shorn wool production for the year 2016/17 and the final estimate came up with an estimate of 2.2% for the season 2015/16.

According to the Committee Chairman, Russell Pattinson “All the major sheep producing areas in Australia are reported to have good seasonal conditions and the wet spring has led to an abundance of feed.” Such situation is obvious to give better wool cuts per head in the 2016/17. The expectation is more than the estimate of the Committee that were anticipated in August.

The committee also noted that the season 2016/17 to November, there is a significant decline in the weight of tested wool. This difference varies between 16.6 to 18.5 micron and the broader than 26.5 microns. At the same time, there was an increase in the volumes of wool for all microns, ranging between 18.6 and 23.5.  By the end, according to the update, the mean fiber diameter of Australia in 2016/17 to November was about 20.7 microns. This number is same at that of 2015/16. 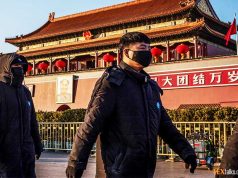 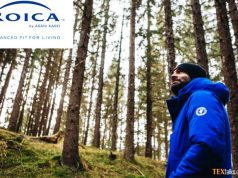