Myanmar’s garment export earnings increased to USD 940 million in the year to mid-October up from USD 409 million in the corresponding period last year. An increase in earnings was mainly because of a rise in exports to Japan and the European Union. Japan accounted for about a third of the country’s garment exports; EU and South Korea were 25 % each, and the United States and China accounted for 2.4 % each.

Myanmar’s garment sector is flourishing as the last low-cost production frontier for factory relocation and diversification in Southeast Asia. China has long been the world’s top garment exporter. In recent years, however, production costs in China have soared along with a surge in wages. This, together with the difficulty in hiring garment workers and shift towards higher value-added industries, has driven many garment manufacturers to relocate to Myanmar. Chinese minimum wages are way above those in Asian countries, while those in Myanmar are the lowest in Asean. 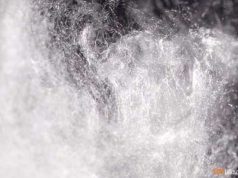 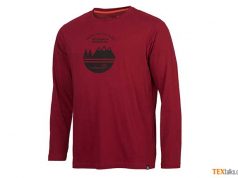