Siemens has appointed Markus Strohmeier as the Managing Director of Siemens (Pakistan) Engineering Co. Ltd. He replaces Helmut von Struve, who began his tenure in Pakistan in 2015, and is now the CEO of Siemens in the Middle East.

“Since we opened our office in Lahore in 1922, Siemens has been a key contributor to major infrastructure projects in the country, and we are even more committed to driving digitalization and supporting the country’s industries and infrastructure,” Strohmeier said. “I’m proud to build on our long legacy and to contribute with our technology and expertise to Pakistan’s economic development.”

Strohmeier was previously the Senior Executive Vice President of the Company’s Regional Solutions & Services division in the Middle East, where he was instrumental in supporting digitalized infrastructure for smarter, safer and more energy efficient buildings, including helping to create a blueprint for future smart cities at Expo 2020 Dubai. Before assuming that role in 2018, he was the CEO of Siemens in Oman. Strohmeier began his career with Siemens in Germany in 1990, and has worked in Libya, Indonesia, Saudi Arabia and China, among other countries. He has a degree in electrical engineer from Höhere Technische Bundeslehranstalt in Klagenfurt, Austria.

“I’m proud of our accomplishments and am confident that Markus will achieve even greater success while continuing to deliver on Siemens promise to be a trusted developmental partner to the people of Pakistan,” said von Struve. 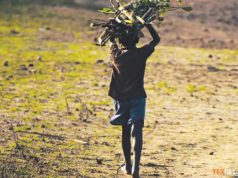 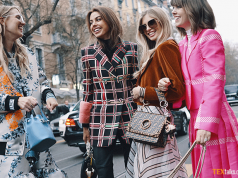