Amazon is a US based retail giant that is not unknown to any. The retailer has recently unveiled its business in Australia and the company claimed the first day orders on its Australian portal were higher than those for any other launch day in the company’s history. This was the 14th country launch for the company. Online sales account for less than 10 per cent of the A$300 billion retail sector.

The company has launched an Australia-specific app to gain from rising sales via mobile devices and has set up a massive distribution warehouse on the outskirts of Melbourne city, where four-fifths of the population live, and hopes to cut delivery time to as little as a day. It will also reportedly offer free shipping nationwide for purchases over A$49. Analysts expect Amazon not to be disruptive to Australian retailers this Christmas and build over time. 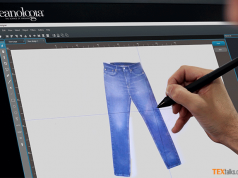 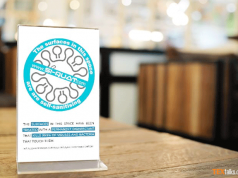