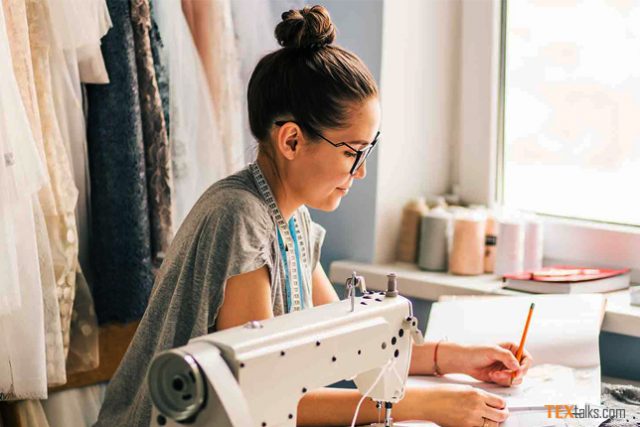 Being a major part of the textile industry, clothing manufacturing with its labor-intensive production processes traditionally plays an important role in national employment. Over the past decades, production presence of the apparel industry has diminished in developed countries as companies have adopted a practice of outsourcing their manufacturing needs to low wage economies. Currently, clothing is one of the most globalized sectors worldwide, serving as a large source of employment in developing countries.

The decrease narrowed by 8.8 percentage points from the figure in the January-April period, according to the Ministry of Industry and Information Technology (MIIT).

From January to May, the country’s textile exports climbed 21.3 percent year on year to total 57.95 billion dollars, while garment exports dropped 22.8 percent to 38.21 billion dollars.

In May alone, led by the export of face masks, textile exports came in at 20.65 billion dollars, up 77.3 percent from a year ago, MIIT data showed.

China exported more than 70.6 billion masks and 340 million protective suits from March to May, according to a white paper titled “Fighting COVID-19: China in Action.

Despite a stable growth of China’s clothing industry, several challenges for the sector have emerged on the horizon. In order to cope with the changes, an increasing number of Chinese textile enterprises have turned their focus to upgrading their industrial infrastructure and modernizing their production processes. 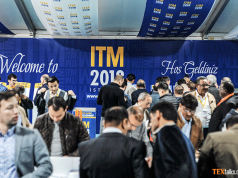 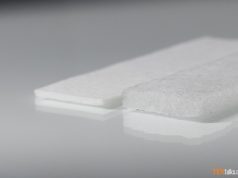 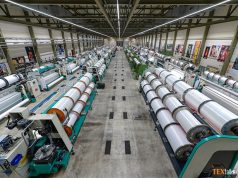