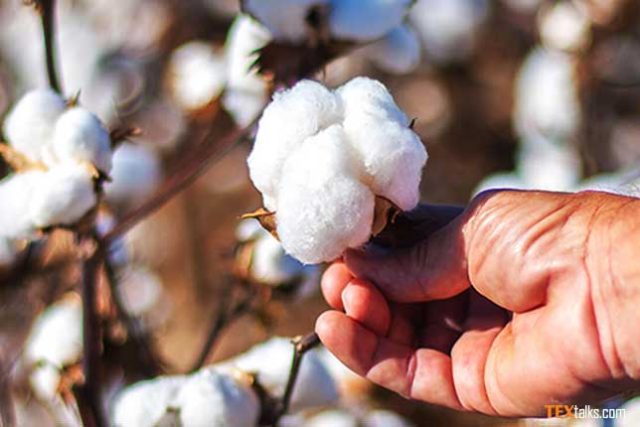 Global cotton consumption and trade are expected to decline in 2019-20 due to slowing mill use and cotton imports in China.

India is expected to lead the world in overall cotton production at 6 million tonnes, despite low yields of 440 kg/ha, the International Cotton Advisory Committee (ICAC) said in November 2019 report.

China is projected to be the world’s top consumer at 8.05 million tonnes despite that figure being decreased.

Mexico and Pakistan are expected to increase their imports. However, by 48 per cent and 8 per cent respectively.

With production expected to grow by 1 million tonnes, and consumption projected to remain flat, prices will be under heavy pressure throughout the year.

ICAC’s current price projection for the year-end has been revised to 75.5 cent per pound. 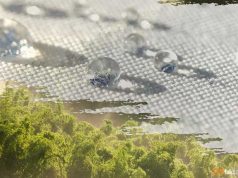 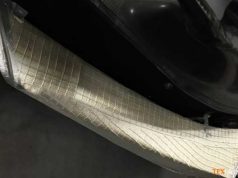 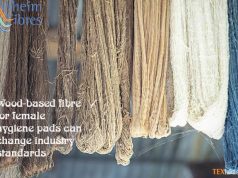