International Textile Manufacturers’ Federation, in their recent press release, stated that the global yarn and fabric output is high in the second quarter of 2016, as compare to the previous one. While at the same time expected estimates show a negative in the Q3 and Q4 for the global yarn and fabric output. With this overall market evaluation, the rise and fall have remained different in different parts of the global market.

According to the reports in the Q2, the yarn production showed a quarter-to-quarter increase.  This led to an increase in the yarn output in regions of Europe, Asia, and South America. As compared to Q2/1015, the yearly production of yarn fell in Q2/2016. At the same time, the global yarn stock fell in quarter-to-quarter in Q2/2016. Major decrease in yarn stocks was seen in the region of Asia while that of South America showed an up rise.

According to the recent reports, a net of these calculations has shown a decline in the global yarn and fabric production in the Q3/2016. At the time where Asian yarn output is said to be strengthened, the European region is marked as moderate in this series. On the other hand, as compared to last quarter, the global fabric production increased by more than 8% in the Q2/2016. With an increase in the South American and Asian fabric output, the fabric output showed a downfall in the European region.

With these elevating changes in the production, demand and stock of yarn in different sections of the global yarn market, the net assumption is that the existing and coming yarn and fabric output will remain high in the current year. The presented report gives us a detailed insight to the changing graph in yarn market and helps to have a clear idea of what the upcoming market trends are. 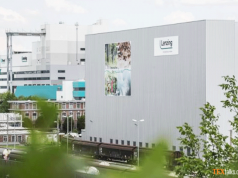 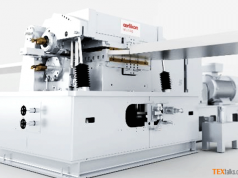 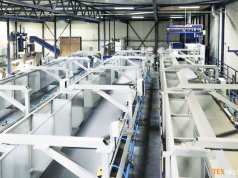